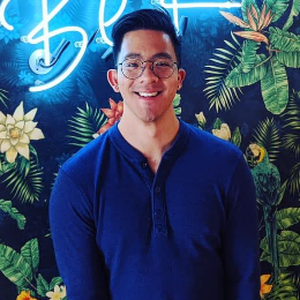 2021 was a great year for games. Some people have disagreed, but that's because they don't venture outside the big AAA games. However, if you look at JRPGs and indies, there were some real treasures that released this year. 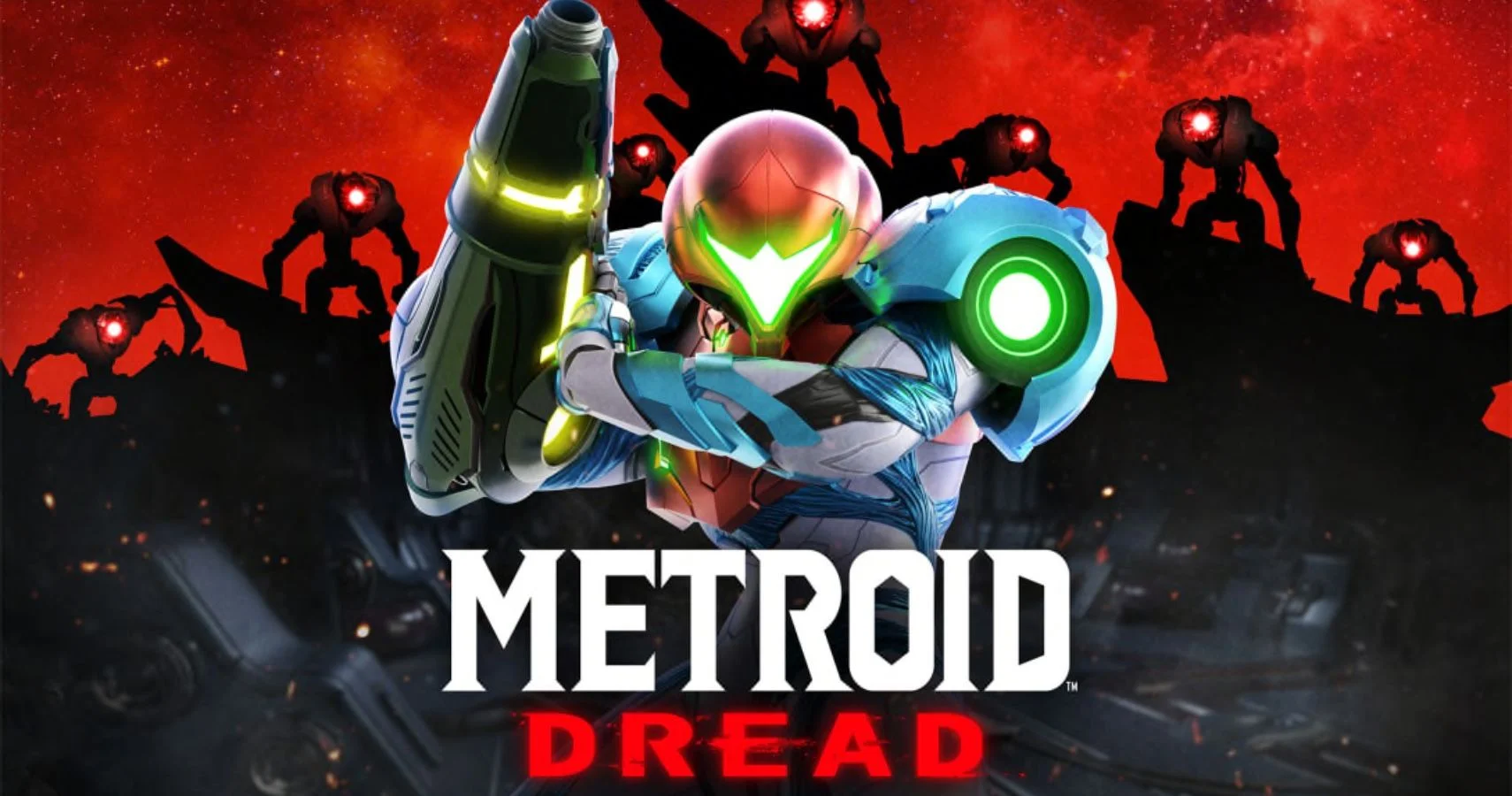 The first hour or so of this game is pretty rough, as you don’t have much to start out with. But as you continue throughout the game and get new equipment, the game opens up a lot more. With more powerful weapons and more exploration options, Metroid Dread becomes incredibly fun. It’s also a really gorgeous game with great graphics. If you have an OLED Switch, the colors REALLY pop out here.

I really enjoyed Metroid Dread, and it’s only not higher on the list because man, the controls are just straight ass. The game can be uncomfortable to play with Joy Cons and you can’t customize the controls either. 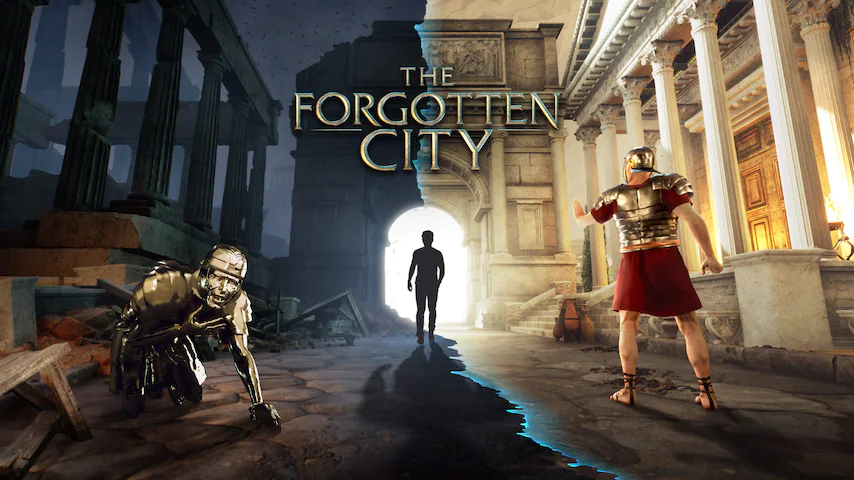 If you know me, I love games that have a time travel narrative. Games like Quantum Break, Zero Escape, and such. In The Forgotten City, you must not break the Golden Rule, which basically means you can commit and sins like stealing or murder. But what constitutes a sin? What’s the dark secret behind the city? The game tackles all of its philosophical elements incredibly well and provides a really fascinating narrative about morality.

The Forgotten City was a great time, albeit a short one. I honestly wish it was longer as I had blazed through it in about 2 days. 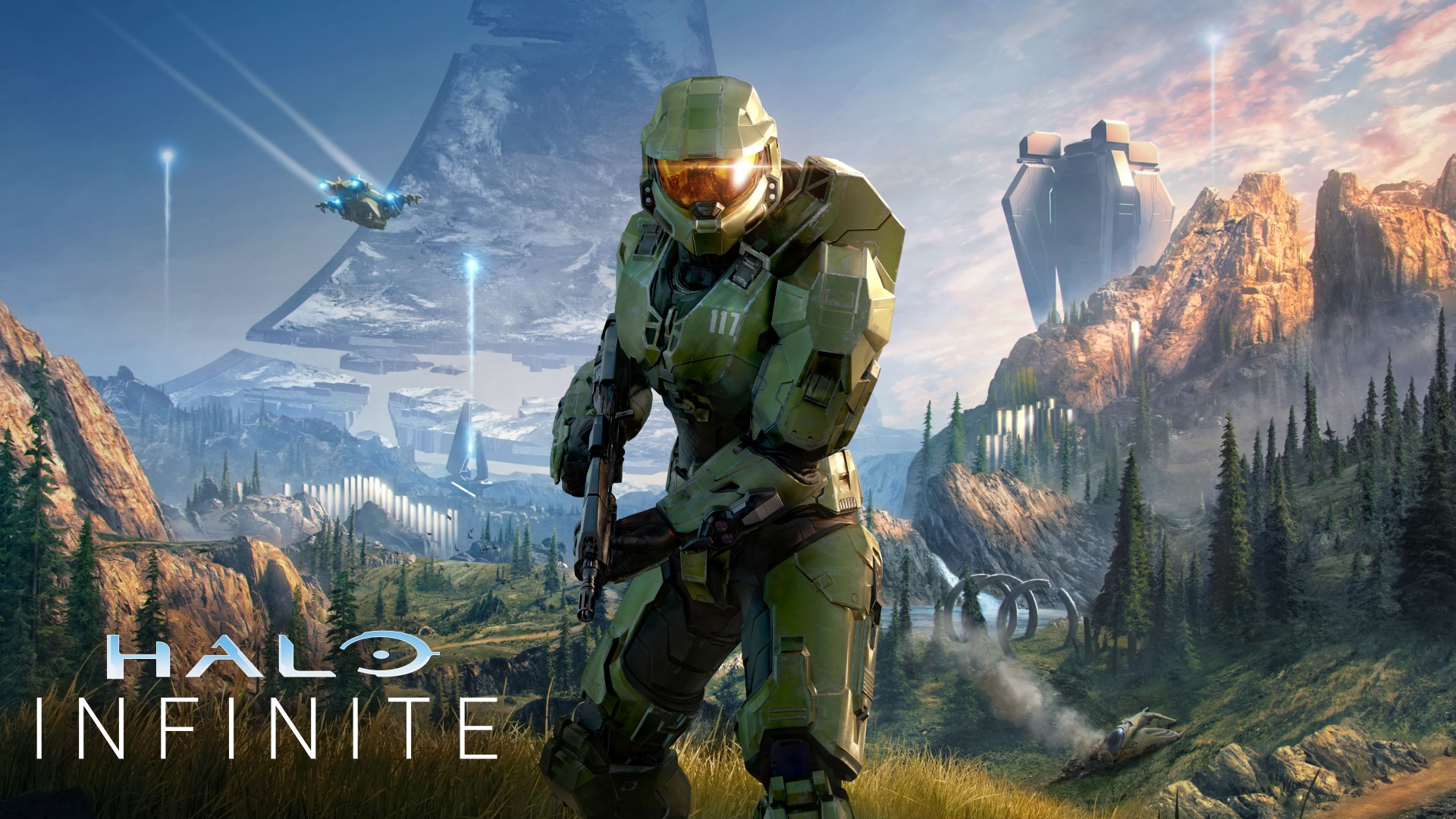 It’s been a long while since I enjoyed a Halo game. 2015’s Halo 5 didn’t really impress me from a narrative standpoint, and I’m not a huge multiplayer guy, so I fell off the game entirely after a while. However, I am still excited about a new Halo game considering the franchise’s legendary status. I enjoyed Master Chief’s more personal story and focused story this time around in Infinite, emphasizing the theme of trust, friendship, and moving on.

I do like the multiplayer aspect as well, but I think the progression and battle pass shenanigans need to be sorted out before I jump back in again. 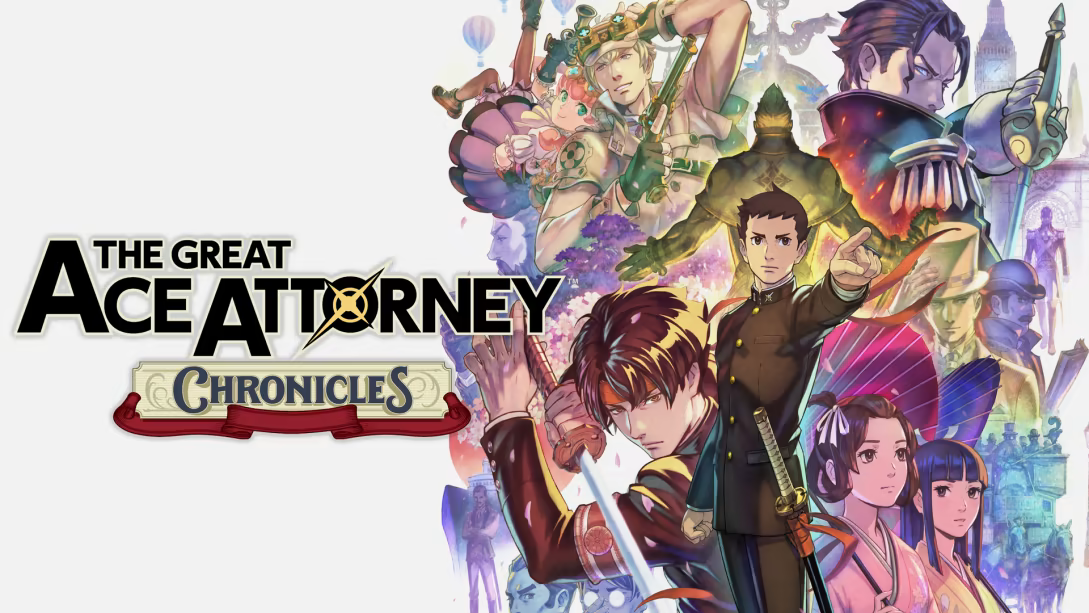 This game takes place in London and follows three Japanese law students. It has many twists and turns in its court cases, and I recommend it to any mystery genre fan. The court cases all seem separate, but as you get further into the game, you’ll find out how they all interconnect to uncover a vast conspiracy that involves the city’s darkest secrets.

I just really wish the game had full voice acting. Both the Japanese voice actors and English dub actors did a great job bringing the game to life. Full voice acting could have elevated the game even higher. 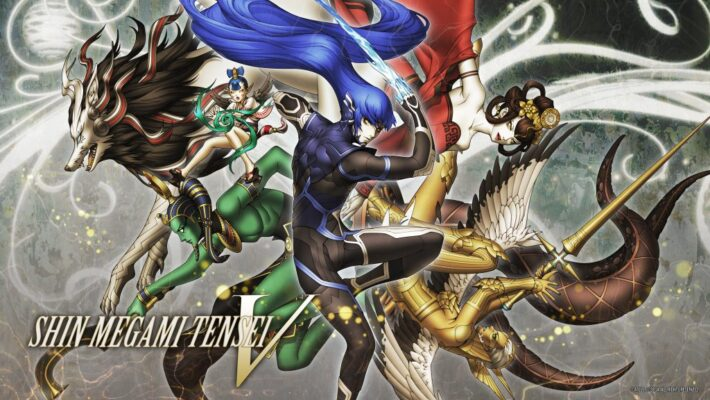 I’m so glad that the series has returned to 3D and is now back on a console! Post apocalyptic Tokyo has never looked better. The game retains its challenging difficulty but is also the most accessible in the series yet. I love the demons that are floating around the city, and they bring the environments to life, even if every other human is dead. 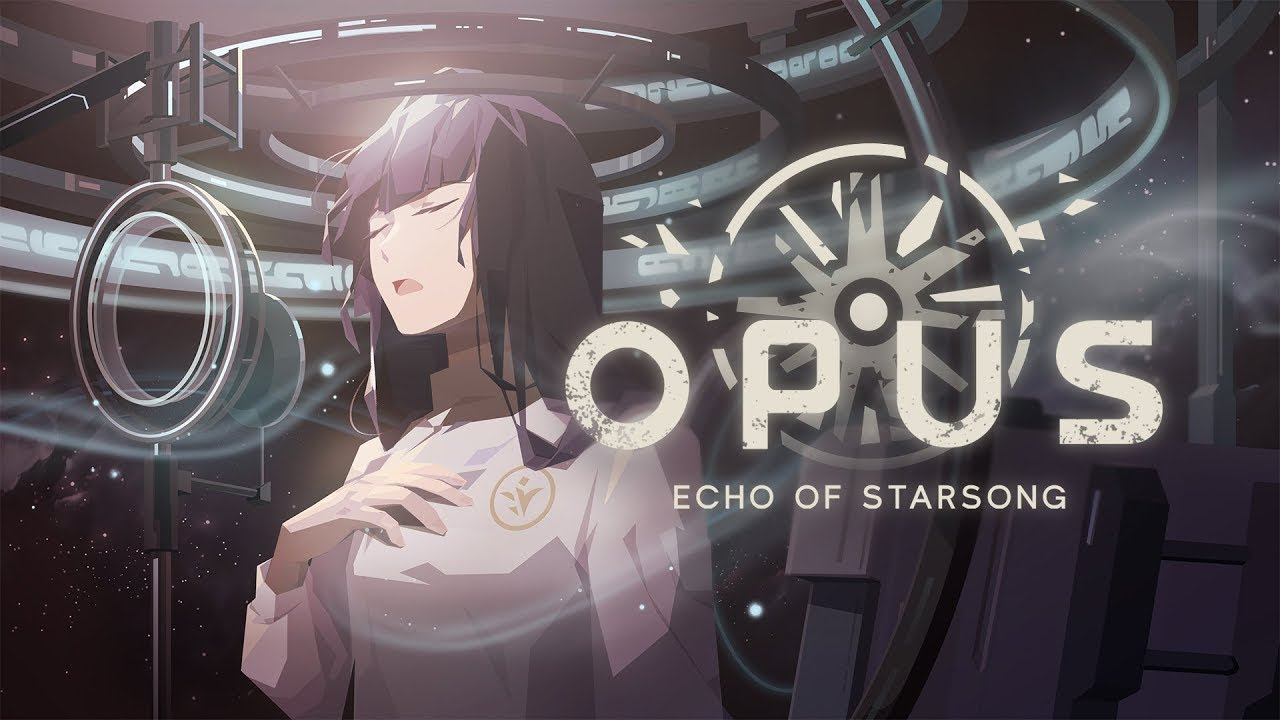 This is one of the last games I played this year, and I honestly wished I pitched a review for it back when it first came out. You follow three people on an epic space journey to find one of their mothers. As the story progresses, they grow as people as they face the hardships that come with death and loss. OPUS: Echo of Starsong plays like Oregon Trail but in space. The game also has incredibly rich sci-fi lore and it makes it all the more fascinating.

I also love that this game was made by a Taiwanese studio, and that the game managed to find a way to put insert Asian people into its sci-fi setting. This title has been incredibly overlooked, and I urge everyone to give it a try. 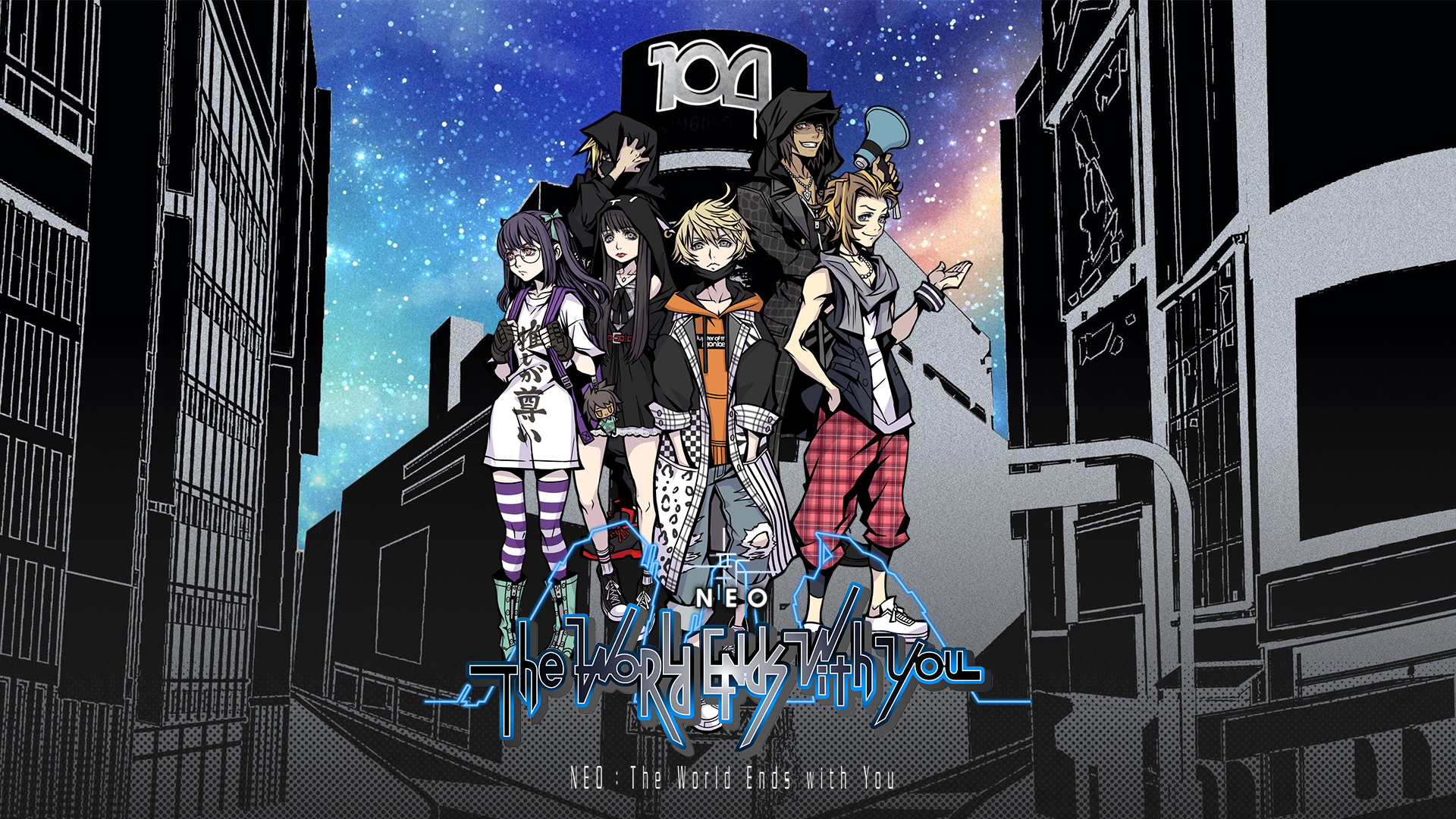 4. NEO: The World Ends with You

Man, this is one of the most satisfying sequels I’ve ever played. The combat is hectic, the story is fun, and the music is just phenomenal. It follows a new cast of characters, but also brings back the old cast to resolve loose ends from the previous game. I love big cities and exploring a vibrant and lively Tokyo makes me miss the sense of normalcy we had before 2020.

I know some people were a bit more mixed with this game, which was a surprise to me, but it delivers everything that a fan of the series could ever ask for in a sequel. 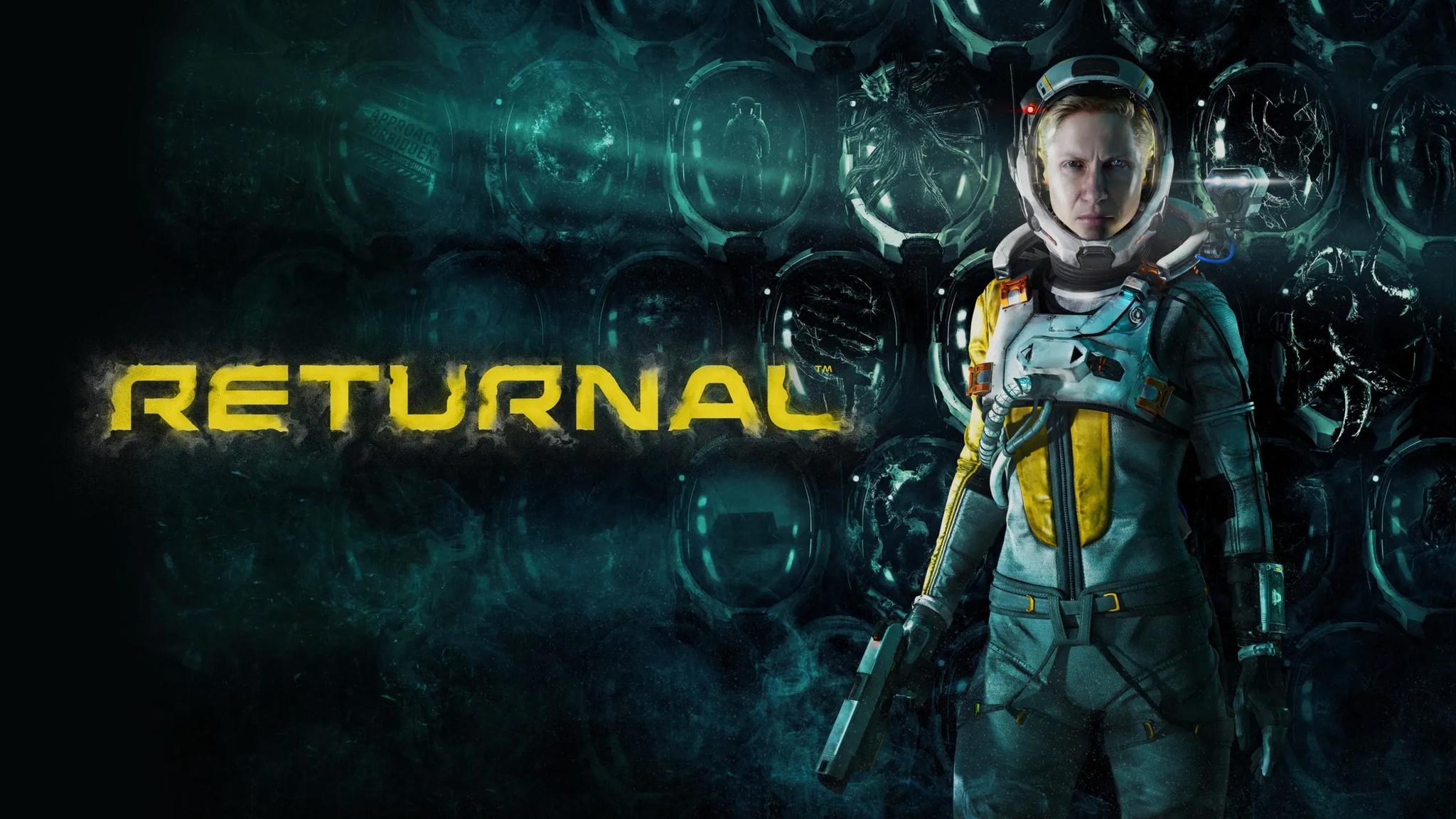 I think Returnal is one of Sony’s most unique exclusive titles to date. Sure, it’s a procedurally randomized shooter, but studio Housemarque excels in those. However, with this game, the studio was given a AAA budget and made the transition from top down to 3D flawlessly. Not to mention, the game’s premise is so interesting right off the bat. You crash land on a planet and for some reason you keep endlessly dying. This is one of the few games where I bother to sit and listen through entire audio logs because I find the sci-fi lore to be absolutely engrossing. Tales of is one of my favorite franchises of all time, so I was really excited for this game. Thankfully, it did not disappoint. With a great cast of characters and a good story, I think this game helped revitalize fan interest in the series. It’s absolutely gorgeous with its 3D models and watercolor anime illustrations in the menus. With the combat as explosive and fast paced as ever, Tales of Arise was incredibly fun to play. 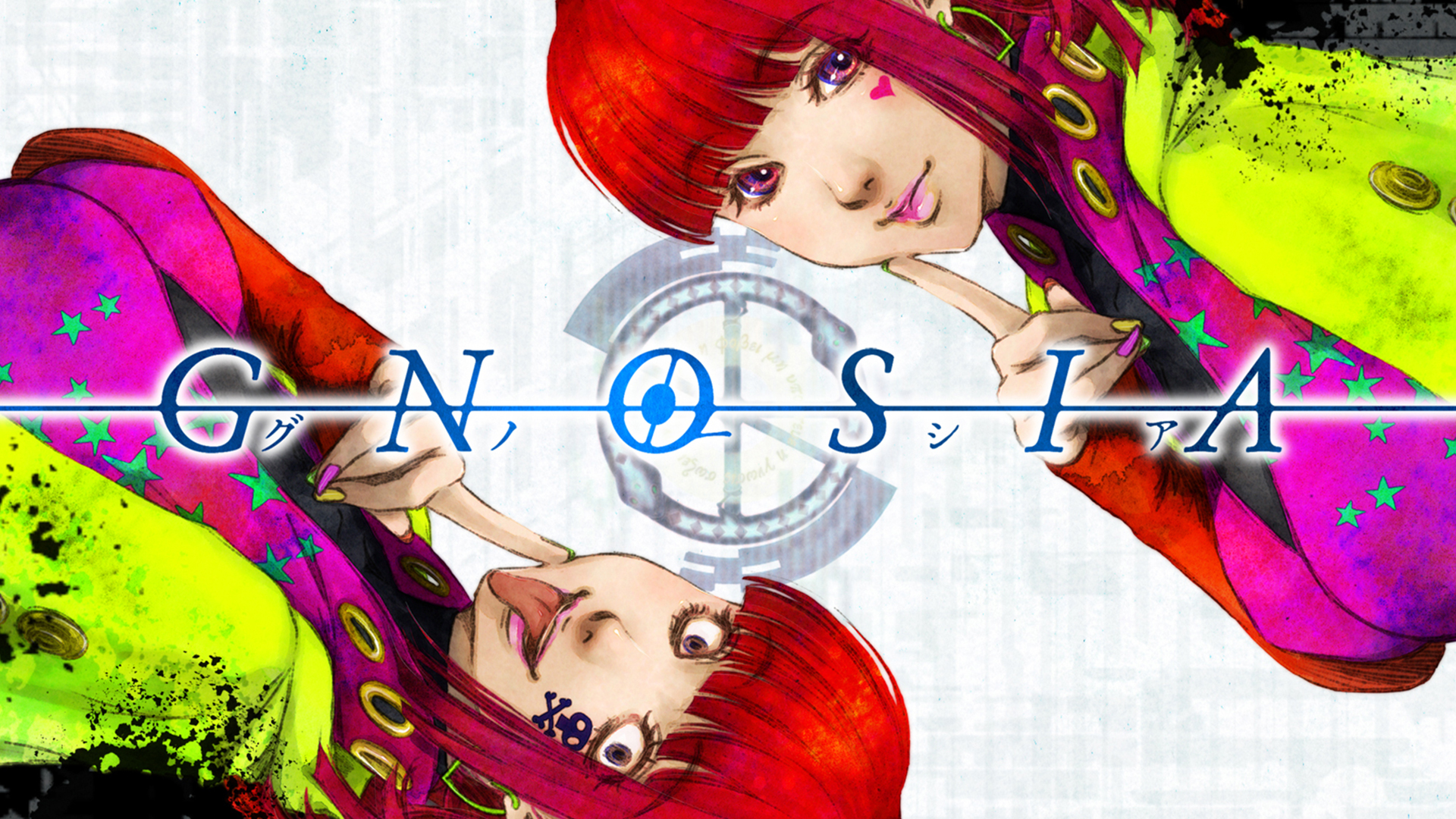 This game was completely overlooked, especially since it launched in early March with relatively little competition at the time. Basically, the game works like the group game Mafia, where you must deduce who the imposter is. Figure it out, and you could learn some more lore and backstory behind the characters. Then, time loops around and you’ll have to continuously play the guessing game again. Eventually, as you piece together the story bit by bit, you’ll ultimately be put on a narrow path towards the ending.

There’s not only the ending, but the *true* ending, which was just masterfully done because it fit in with the game’s mechanics perfectly. I didn’t even realize there was a true ending until someone pointed it out to me. The regular ending was great, but the true ending was so emotional and conclusive that I almost cried at 3AM in the morning as I was trying to finish the game before the review embargo lifted.

And that’s why Gnosia is my favorite game of the year.